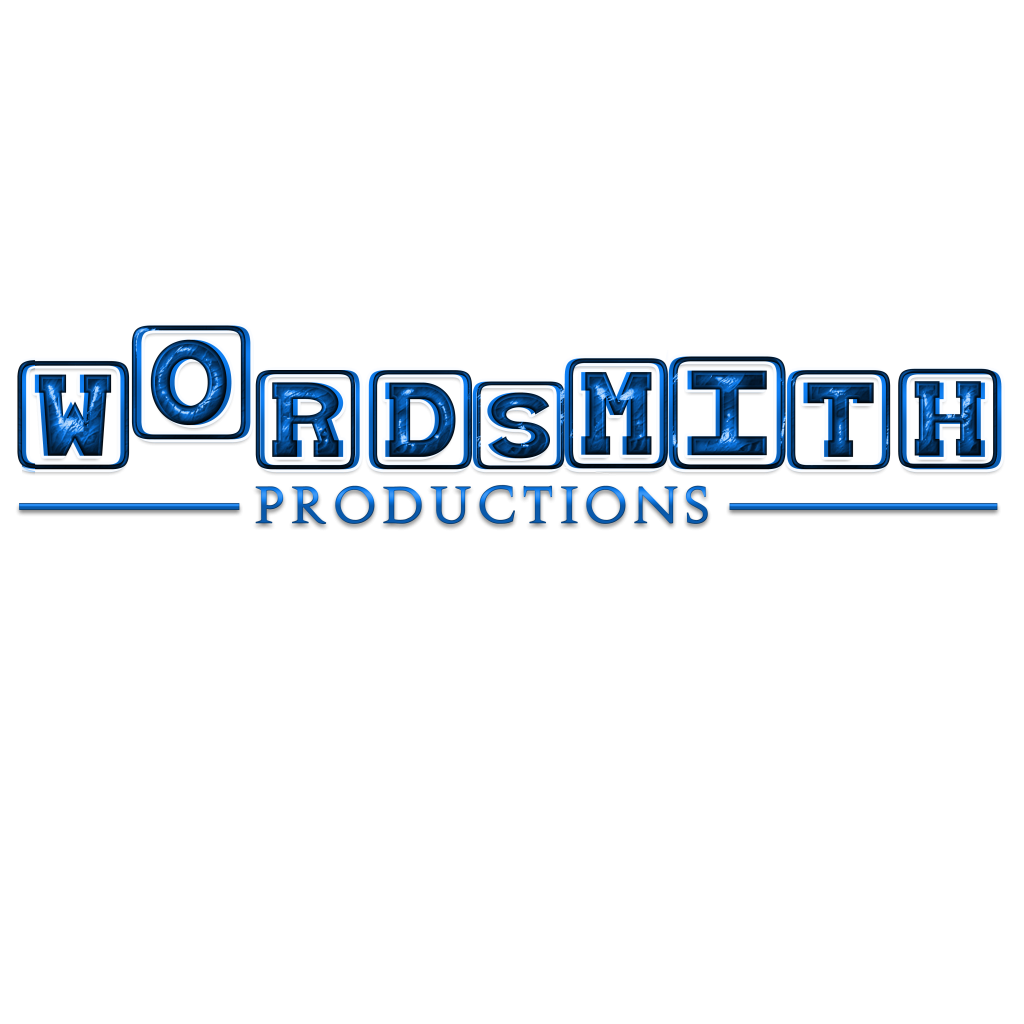 Studios & Networks on past productions 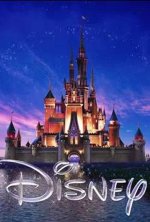 Our mission in our television content is to offer “edu-tainment” programming, combining entertainment with exciting new information that entertains, educates and inspires viewers to live outside their usual thought-boxes and imagine themselves within the stories.  Our films and screenplays are intelligent dramas, many based on true events and largely-unknown heroines, provoking audiences to question what they thought they knew and arrive on the other side, challenged by the adversities, dilemmas and issues overcome by the character, will, and sheer persistence of these personages.

Wordsmith offers decades of combined experience in the entertainment industry and have been involved in over 200 film and television productions. Additionally, Company executives have certified and sold hundreds of millions of dollars in state tax credits and foreign production incentives for production companies and studios. They consulted to government officials of Texas, Arizona, Turkey and China on policies, programs and issues relating to film and television production incentives and legislation, and co-authored legislation, working hand-in-hand with the MPAA, SAG-AFTRA and State Senators and Representatives.

Wordsmith executives are frequently quoted in the trades and published in numerous newspapers and journals, and they are often invited speakers and panelists at film and television festivals and markets, pitch festivals, and film schools. Production executives in the United States include M. M. Le Blanc and Sharon Miller Metoyer,  and in the United Kingdom include Rowland Daniel.

Studios & Networks on past productions

Thank you for your interest in our current television and film projects. Wordsmith Productions does not accept unsolicited submissions.
TELEVISION
For completed television productions, visit our  link
Unscripted/Lifestyle Series (in Development)